After studying at the School of Movement Jacques LECOQ, University studies in PARIS 8 and an experience as a comedian at the CARTOUCHERIE de Vincennes, Laurent BANCAREL founds his first puppet theater company: the company « Théâtre et Figures » in Midi Pyrénées. He made his first production in 1995 with « le jeu de don Cristobal » by FG.Lorca also played in his Spanish version « Retablillo de don Cristobal ». The creations will continue until 2010 when he settled in the island of La Réunion and founded the collective « les Mains Libres Teat », Creole theater. There he directed « L’Espace Roussin », which became a theater dedicated to the arts of the puppet by its impulse and that of the collective. Creation of « Mo pou mo » from collections of testimonials.

Since 1997, he organizes training courses for actors and pedagogical instruction of the theater, puppetry and puppetry design for Beaux-Arts students, students at the University of St Denis (Réunion), Teachers (Rectorat).

He attended various courses during these years in India, France, and collaborated in Switzerland with the Teatro Malandro.

In 2016, Creation of « Los murmullos del agua », birth of the Colombian collective “La Ruche” from collections of testimonials and within the framework of the process of Peace engaged in Colombia and the cultural actions of the City of BOGOTA (IDARTES), and in collaboration with INICIATIVA DE MUJERES COLOMBIANAS POR LA PAZ, FUNDACION PARA LA RECONCILIACION Y LA PAZ and ESTRATAGIA PAIS.

Chargé de mission in the context of the Year Crossed 2017 mandated by IDARTES and the French INSTITUTS in Colombia, promotion of Franco-Colombian cultural exchanges. 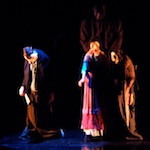 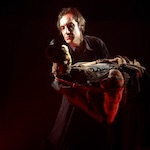 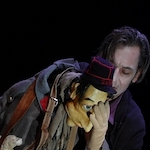 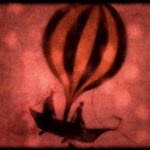 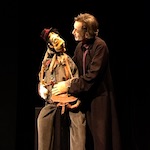 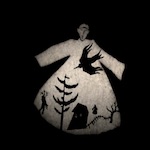 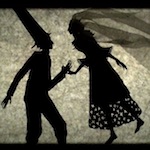 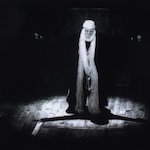 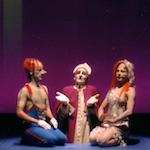 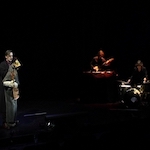 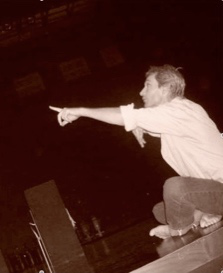 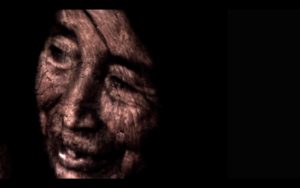 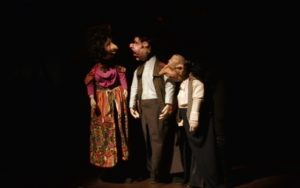 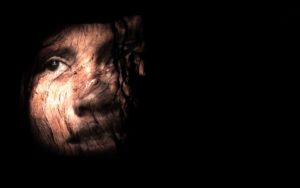 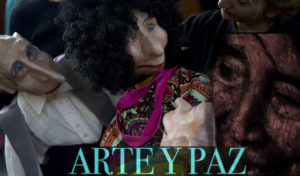 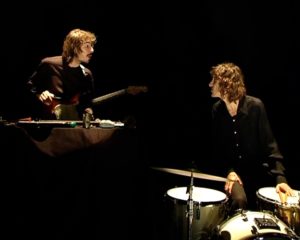 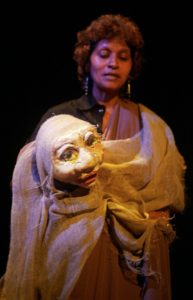